This trial is directed to fruit and vegetable ‘prescriptions’ as part of UK government’s ‘levelling up’ strategy. In its levelling up white paper published on 1 February 2022, the UK government set out its pilot ‘Community Eat Well’ programme enabling GPs to “prescribe exercise and healthy food”, the report has indicated.

In this process, fresh fruit and vegetable vouchers could be given to families to help them eat more healthily under government plans to reduce health inequalities between the UK’s richest and poorest communities.

The white paper set out a target to narrow the gap in healthy life expectancy (HLE) between local areas where it is highest and lowest by 2030, with HLE to rise by five years by 2035.

The government said it would take forward plans from Henry Dimbelby’s 2021 independent review, The National Food Strategy, into the country’s food systems. Dimbleby, co-founder of fast-food chain Leon, said at the time that “obesity and food is very much about poverty” as he called for more support to be given to support the diets of the UK’s poorest households.

The plan to give out vouchers, which comes under Dimbley’s Community Eatwell programme, would build on successful models from elsewhere in the world, including Washington DC in the US, as reported by The Independent newspaper. Officials there launched a produce prescription programme which enabled doctors to give out vouchers for healthy food and nutrition lessons. The scheme was shown to increase consumption of fruit and vegetables and increased understanding about healthy diets.

In the UK, ministers have said they will invest up to GBP5-million in a “school cooking revolution”, which would include new food content for the curriculum and bursaries for teacher training and support.

To support this, the government said it will invest a further GBP200 000 in a pilot programme for governors and academy trusts on a “whole school approach to food”. 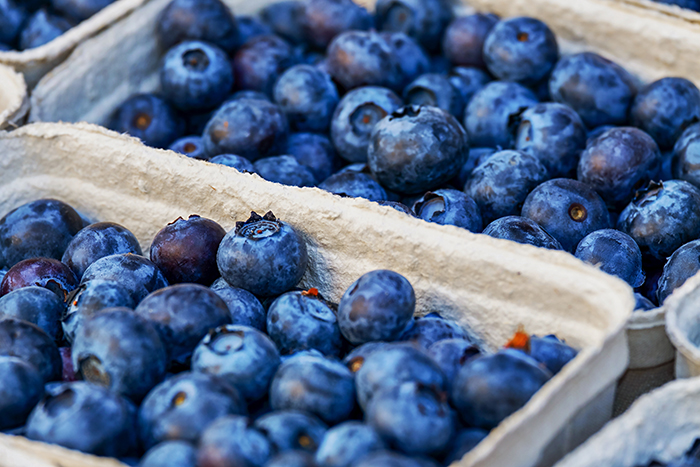 Other countries around the world have experienced success in such programmes, and at least obtained a heightened awareness around healthy diets using fresh produce. Image credit: Couleur | Pixabay