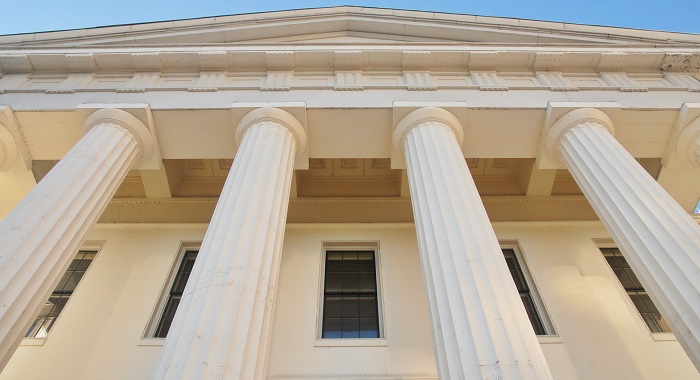 In February this year, minister of Employment and Labour Thulas Nxesi extended the term of the collective agreement to February 2024, as well as the scope of the agreement to non-members of the Bargaining Council.

As an operational outsourcing firm with over 36 000 permanently employed staff in various industries across the country, this extension carries significant implications for ISS as a non-member company with employees within the road freight and logistics sector.

Mare states that far from improving working conditions for its employees, however, the agreement’s extension could instead result in reduced salaries, benefits, and even job losses.

“From our employees’ perspective, this extension risks forcing them to lose access to their comprehensive medical aid with Discovery, and instead join the Bargaining Council’s wellness fund which offers far less coverage and benefits,” he says. “Likewise, they would be forced to leave our company provident fund, which offers market-related growth, and instead join the provident fund administered by the Bargaining Council which carries far greater investment costs. Finally, the costs of registering with the Bargaining Council would hike our administrative expenses up to 22% or more, which would inevitably force us to make salary reductions or possibly even cut jobs. Our staff salaries and benefits already exceed the minimums set by the collective agreement, so the extension of the collective agreement effectively represents a lose-lose situation for everyone but the Bargaining Council itself.”

ISS has therefore launched an urgent application at the Labour Court in Johannesburg to block the extension, citing irregularities in the procedures followed by the Minister in granting the extension. The matter will be heard next month [July 2022].

According to the provisions of the Labour Relations Act, the minister must allow at least 21 days for public comment before granting the extension of a collective agreement. After undertaking an extensive investigation into the matter, ISS failed to find any evidence that this protocol was observed.

ISS has also raised questions regarding the legitimacy of the Bargaining Council’s collective agreement given the Council’s general lack of representation by parties within the industry – an issue previously noted by Council members such as the National Employers Association of South Africa (NEASA), as well as by the Council itself within its latest Annual Report.

Tellingly, as a party to the Council, NEASA has chosen not to oppose the Labour Court application, although the Bargaining Council has instructed its attorneys to do so.

“In such difficult times for the country, our focus as South Africans should be on creating a business-friendly environment and celebrating the companies that are creating employment opportunities,” notes Maré.

“Since the beginning of lockdowns, ISS has created over 7 000 new permanent positions for employees, and we refuse to allow the Bargaining Council to profit at the expense of the very employees that they claim to represent. ISS firmly believes that the Labour Court will see the importance of this case for all companies within the logistics sector, and that once it has heard our case, it will set the extension aside and declare it invalid.”