For years the African continent has been shrouded in controversy when it comes to its future potential.

The optimists talk about Africa as the next economic frontier while the sceptics point to a low growth rate, poverty and conflict as key challenges standing in the way of notable development. 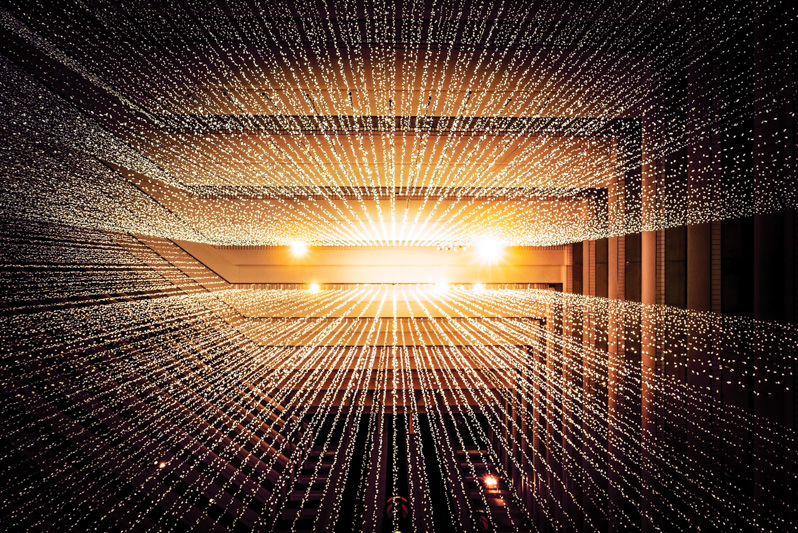 Africa will be home to the majority of youth of the world by 2050 and the continent will lead with technology and innovation. Image credit: Joshua Sortino | Unsplash

Yet, the continent has grown its economy by around 5% per annum over the last decade, is as urbanised as China and has as many cities as Europe with a population of more than one million, according to Future Agenda.

The World Bank reports that Sub-Saharan Africa is “home to more than 1 billion people, half of whom will be under 25 years old by 2050”, suggesting that the workforce of the future is based here. They go on to say that Africa is a “diverse continent offering human and natural resources that have the potential to yield inclusive growth and eradicate poverty”.

While potential is not a measure of performance, what is productive is to consider the motivations of businesses opting to either enter the African market, or expand operations on the continent. And that’s notwithstanding the challenges, or as Shaw Mabuto, partner at private equity firm SPEAR Capital, puts it: “While there are undoubtedly risks in Africa, they are well known and understood. Investors can mitigate for them.”

SPEAR Capital is particularly excited about the opportunities in the ESG space in Africa. “There are many businesses that have been able to thrive in spite of the prevailing environment and lack of government support. With the right backing, companies across the continent can grow successfully while at the same time making the world a better place and providing returns to their investors,” Mabuto says.

This positive sentiment about Africa’s potential is echoed by a number of businesses who have chosen to expand their operations on the continent.

Picking the next market is key

When SweepSouth decided to scale their business across the African continent in 2020, they chose Kenya as the first territory to launch their on-demand home services model outside of SA’s borders. Three months ago they started operations in Nigeria, and plans are now afoot to expand further into Africa.

“There are so many factors that go into choosing a new market, so we decided to look at countries where people experience the same sort of home-care needs South Africans required when SweepSouth was started,” says Aisha Pandor, SweepSouth CEO.

“Kenya appealed to us because it felt like an in-between in terms of culture, market segment and dynamics, and also smartphone and internet penetration when compared with West Africa. And Nigeria is a really exciting new venture that we hope will serve as a base for further expansion into the West African region,” says Pandor.

West Africa too is increasingly recognised as an area of economic and growth interest for businesses looking to get a foothold on the continent.

Integrated PR and marketing agency Irvine Partners recently opened an office in Ghana in response to an increasing number of their global clients needing support there. The agency already has wholly owned offices in South Africa, Kenya and Nigeria, and has realised the potential of this West African country.

“Most of our clients’ interest in the region stems from Ghana’s position as a tech hub within Sub-Saharan Africa and its growing financial services industry, but we’re also seeing many other industries looking to invest in and expand into the country. Strategically it makes a lot of sense for us to have a presence in the country and we’re optimistic about its potential,” says MD Hayley van der Woude.

Lastly, but certainly very significantly, when it comes to businesses where customer-centricity is key, such as banking and telecoms, African players compete more effectively than their international counterparts, according to a finding in the Boston Consulting Group’s digital maturity index.

“It’s also hardly surprising that these are two sectors where Africa has led the world when it comes to technology-led innovation,” says Ngadi Job Goshi, GM at Liferay Africa. Ultimately, while Africa may be less digitally mature than other markets, there can be no doubt that businesses on the continent are unafraid to embrace technology and innovation. And, in the customer-centric ways in which they’ve done so, despite facing adversity and strong headwinds, there are lessons for the rest of the world in the tenacity and ingenuity birthed and nurtured in the African soil.”

Ndagi believes that as critical mass builds, Africa will be well placed to own and rewrite its narrative and take its place among the world’s technological and innovation leaders.”