Home » WorldSkills – what is it all about?

WorldSkills – what is it all about?

The South African team during opening night at the 2015 WorldSkills competition.

Bob Vuletic of EP | Multistage Cooling looks at why WorldSkills competitions are important for the refrigeration and air-conditioning industry and share some advice for technical skills experts and competitors.

Every two years South Africa takes part in the WorldSkills International (WSI) competition, competing against the best of the best in a variety of skills, including refrigeration and air conditioning. It is vital that industry gets more involved, but why?

WorldSkills is the global hub for skills excellence and development. Through international co-operation and development between industry, government, organisations, and institutions, it promotes the benefits of and need for skilled professionals through grass-roots community projects, skills competitions, and knowledge exchange. WorldSkills shows how important skills education and training is for youth, industries, and society, by challenging young professionals around the world to become the best in the skill of their choice.

The WorldSkills competition is our flagship event, held biennially in a member country or region. Competitors from 74 member countries and regions compete in 50 different skills. The competitors are all under the age of 22 years (except for four skills that have an age limit of 25). This is a multifaceted event that is considered to be the global meeting place for government, education, industry, and association leaders to discuss relevant and important issues related to skills worldwide.

The WorldSkills competition enables the best of the world’s young people to motivate and inspire successive generations to see that professional skills can lead to secure and fulfilling lives in a fast-changing competitive world.

Skills include everything from aircraft maintenance and bakery, to beauty therapy, floristry, joinery, sheet metal technology, and welding. And of course, refrigeration and air conditioning. (You can check out the full list of skills on the WSI website at www.worldskills.org)

A refrigeration and air-conditioning engineer works on all manner and size of commercial, residential, public, and industrial projects.

From ensuring a safe and reliable installation in accordance with relevant standards, through to diagnosing malfunctions, system maintenance or upgrading, as well as fault finding and correction — the skills of communication, technical knowledge of systems and operations, concentration, precision, and attention to detail are crucial.

The most talented engineers are most likely to lead the industry in innovating and resolving issues relating to climate and the environment. Affecting development and well-being (including health), this engineer has immense potential to make a positive impact on communities and economies, locally and globally. 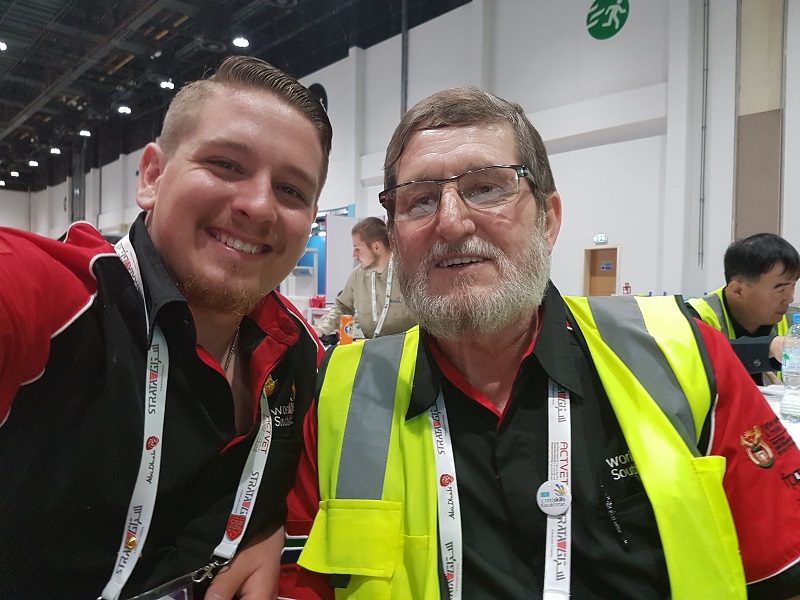 Tyrone Bunce (left), refrigeration and AC competitor for 2017, with Bob Vuletic during the Abu Dhabi competition.

Marko Combrinck with his completed project at the national WSSA competition in 2015. 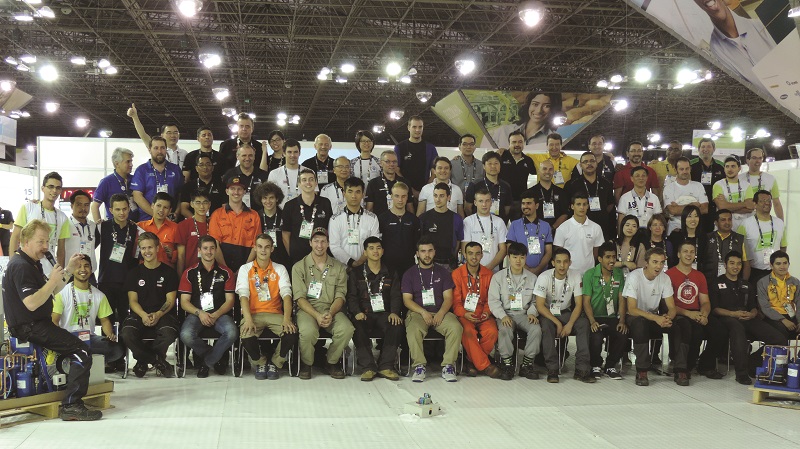 All the refrigeration and AC competitors from around the world at the 2015 WorldSkills competition. 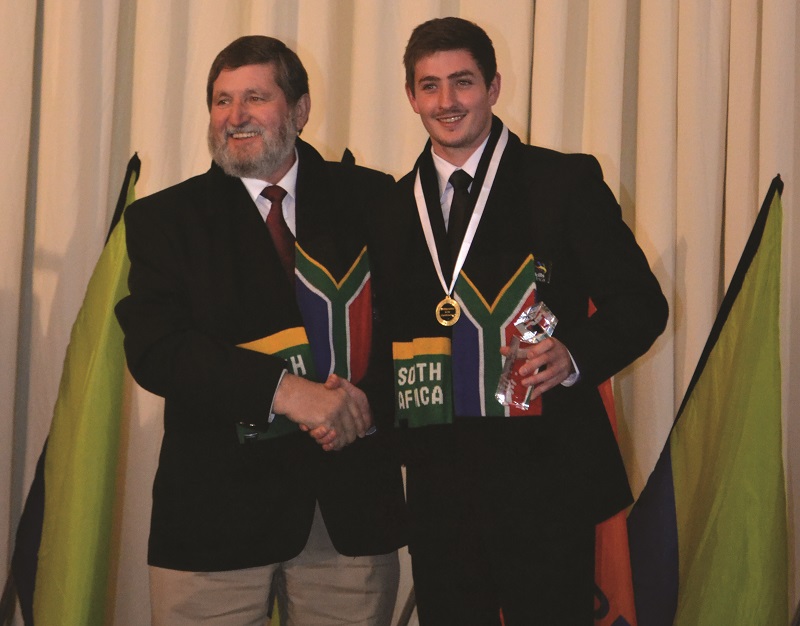 Competitors must not be older than 22 years in the year of the competition. Any exceptions sought regarding a particular skill competition must be proposed by the experts, agreed by the technical committee, and ratified by the general assembly at its meeting to be convened 12 months before the actual competition.

At present, recognised exceptions to this rule exist in respect of information network cabling, mechatronics, manufacturing team challenge, and aircraft maintenance, where competitors must not be older than 25 years in the year of the competition.

For the competitor, this truly is a once in a lifetime experience! A competitor may compete in one WorldSkills competition only.

This is a person with experience in a skill, trade, or technology and who is representing a member in the skills competition related to their particular expertise.