The IEA Electricity Market Report – January 2022, reveals that 2021 placed exceptional demands on electricity markets around the world. Strong economic growth, combined with colder winters and warmer summers, boosted global electricity demand by more than 6% – the largest increase since the recovery from the financial crisis in 2010. 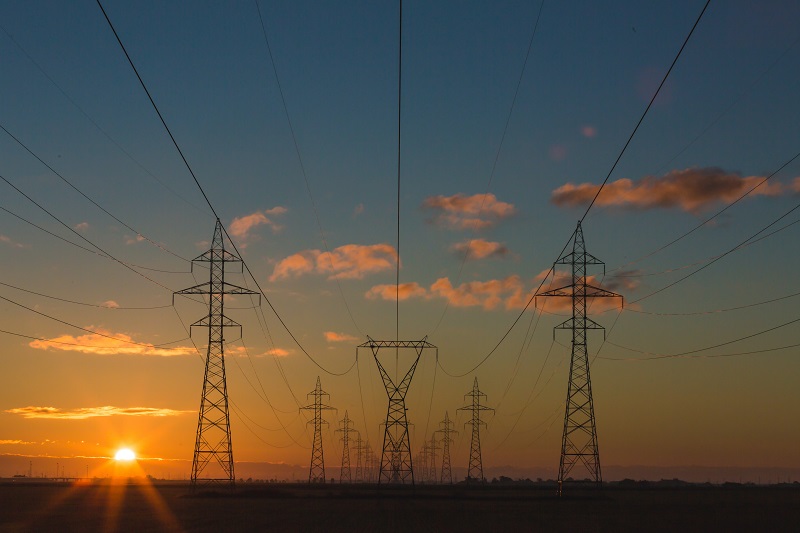 The fast rebound in overall energy demand, strained supply chains for coal and natural gas, pushing up wholesale electricity prices. Despite the impressive growth of renewable power, electricity generation from coal and gas hit record levels. As a result, the global electricity sector’s annual carbon dioxide emissions leaped to a new all-time high after having decreased for the previous two years.

Building on analysis of these recent events, the January 2022 edition of the International Energy Association (IEA) Electricity Market Report presents forecasts for demand, supply and emissions in global electricity markets through 2024. While renewables are set to meet the vast majority of the increase in global electricity demand in the coming years, this trend would only result in a plateauing of emissions from electricity generation. That is insufficient for the power sector to fulfil its critical role as a leading force in the decarbonisation of economies around the world.

After a small drop in 2020, the 2021 growth was the largest ever annual increase in absolute terms (over 1 500 TWh) and the largest percentage rise since 2010 after the financial crisis. Around half of the global growth took place in China, where demand increased by an estimated 10%. Global electricity demand was boosted by a rapid economic recovery, combined with more extreme weather conditions than in 2020, including a colder than average winter. The industrial sector contributed the most to demand growth, followed by the commercial and services sector and then the residential sector.

Coal met more than half of the increase in global demand. Coal-fired electricity generation reached an all-time peak, growing by 9%, the fastest since 2011, propelled by the exceptional demand and coal’s cost competitiveness in some markets compared to gas. Renewables grew strongly, by 6%, despite growth being limited by unfavourable weather conditions (in particular for hydropower). Gas-fired generation grew by 2%, while nuclear increased by 3.5%, almost reaching its 2019 levels. In total, CO₂ emissions from electricity rose by close to 7%, taking them to a record high.

The increased demand for fossil fuels combined with supply constraints resulted in scarcities and high energy prices. Due to particularly high prices for gas in Europe and its 20% share in the generation mix, average wholesale electricity prices in the fourth quarter of 2021 were more than four times as high as their 2015-2020 average.

During 2022-2024, expect rapidly growing renewables to almost match moderate demand growth. We anticipate average annual electricity demand growth of 2.7%, but the Covid-19 pandemic and high energy prices add uncertainty to this. Record-breaking renewables growth (up 8% per year on average) is set to serve more than 90% of net demand growth during this period. We expect nuclear-based generation to grow by 1% annually during the same period (meeting 4% of global demand growth).

Fossil fuel generation is set to stagnate over the next three years. As a consequence of slowing electricity demand growth and significant additions of renewable power capacity, fossil fuel-based generation is seen broadly flat in the coming years. We expect coal-fired generation to fall slightly as phase-outs and declining competitiveness relative to natural gas in markets like the United States and Europe are offset by growth in China and India. Gas-fired generation is forecast to grow annually by around 1%.

Today’s policy settings are insufficient to cut emissions. In our forecast, power sector emissions remain around the same level from 2021 to 2024, whereas they need to start declining sharply to meet the IEA’s Net Zero Emissions by 2050 Scenario. This underlines the massive changes needed in terms of energy efficiency and low-carbon supply for the electricity sector to fulfil its critical role in decarbonising the broader energy system.