South Africa has signed a new protocol agreement with China which opens the door for South African lemon exports. The deal is an extension of the present protocol, and it follows a request submitted by South Africa to exempt lemons from the current regulatory requirements for false codling moth (FCM) in light of the category not being a host for the pest. 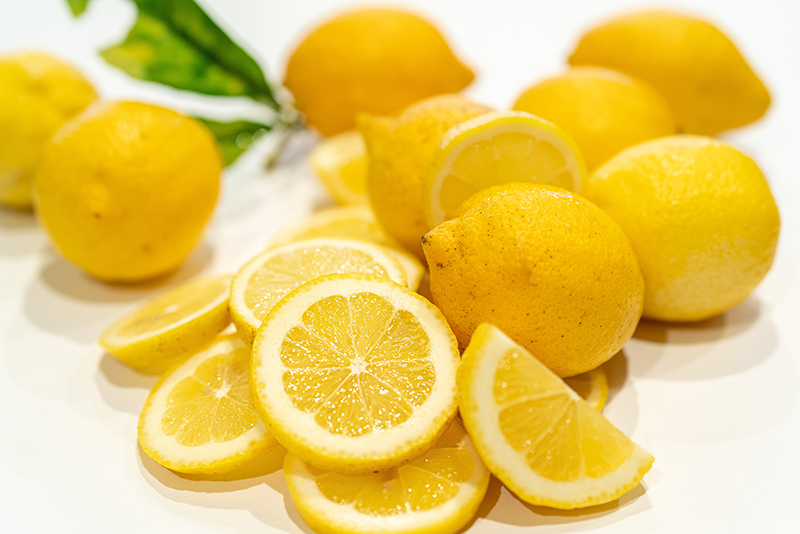 The signing of a revised citrus protocol between South Africa and China by minister of agriculture, land affairs and rural development Thoko Didiza has been welcomed by the South African citrus industry.

The move is expected to add another 800 jobs in the industry and ensure new market growth. Justin Chadwick, CEO of the South African Citrus Grower Association (CGA), said the revised protocol will enable South Africa to gain significant share of China’s Southern Hemisphere lemon import market, which has been dominated by Argentina and Chile to date. “Once the protocol is in place, South Africa is expected to surpass both countries, exporting 25 000 tonnes of lemons to China by 2024,” said Chadwick.

The South African industry has already enjoyed “phenomenal growth” in exports to China over recent years, with shipments of grapefruit, oranges and soft citrus reaching 130 000 tonnes in 2020, Chadwick noted, “We’re excited that the finalisation of the revised protocol will further expand our reach in this critical market.”

Growers in South Africa’s largest citrus growing region, the Sundays River Valley, have for some time argued the South African lemon sector would receive a major boost if better access conditions could be negotiated for shipments to China. Seedless lemons, an emerging category in South Africa, are expected to benefit significantly.

The deal has been in the making for some time, but the signing was delayed because of severe restrictions on international travel resulting from the Covid-19 pandemic.

“The CGA looks forward to continue working with the South African Department of Agriculture, Land Affairs and Rural Development (DALRRD), South African embassies, various government authorities and our industry counterparts to keep on optimising, expanding and retaining key markets, including China, the US, India, the Philippines, Japan, Vietnam and the EU,” said Chadwick.

South Africa is currently experiencing steep growth in lemon production and news of improved access to China will assist in marketing the increased volumes. The country is on track to ship close to 160m cartons of citrus to its global markets this year.

The Valencia season is now ramping up, and the category contributes close to 40% of the total citrus crop, so the second half of the year is expected to be crucial for the industry.