The Spanish Government has raised the request for imports to be subjected to cold treatment for false codling moth by imposing an official requirement. In a letter to the Health Commissioner Stella Kyriakides, Luis Planas, requested this protective measure against the false codling moth, a pest that affects several producing countries, including South Africa. 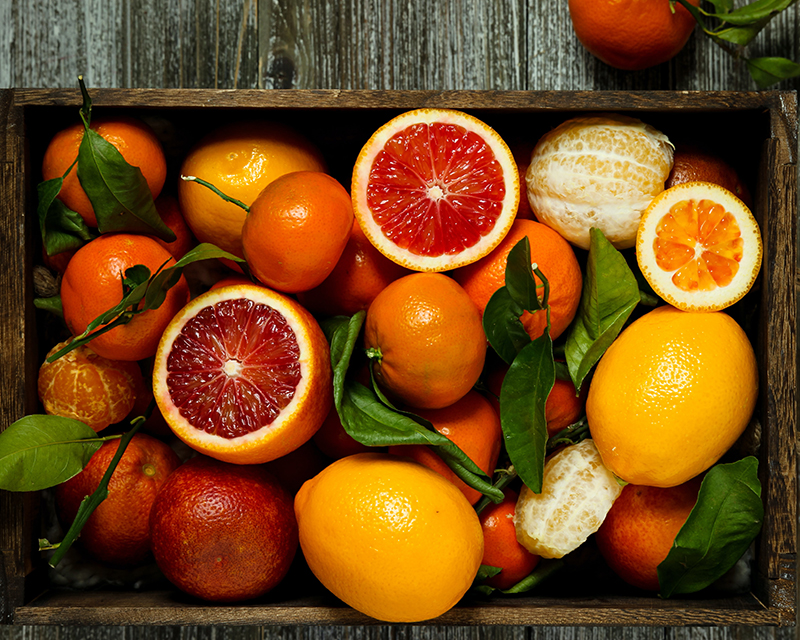 The citrus industry has been burdened by the false codling moth in the past and already various international agreements have been prolonged. Iamge credit: Dora Cavallo | Unsplash

Planas pointed to the findings of a recent report from the European Food Safety Agency that the measures established by South Africa to prevent the entry of the pest “are not enough and, furthermore, they are not applied correctly”.

It states that the EU’s forthcoming review of its economic partnership agreement with the Southern African development community “should not offer additional concessions for citrus imports”.

Since the signing of the agreement, five years ago, South African citrus imports into the EU have increased exponentially.

Spanish producers have long argued the increasing overlap between the Spanish and Southern African seasons due to the expansion of South Africa’s citrus acreage and extension of its supply window are damaging the industry.