The WHO’s call in March this year for further studies into the origin of the pandemic virus was based on the release of the report on an international team’s Wuhan field visit over four weeks between January and February 2021. The source has been narrowed supposedly to either a zoonic or laboratory incident. 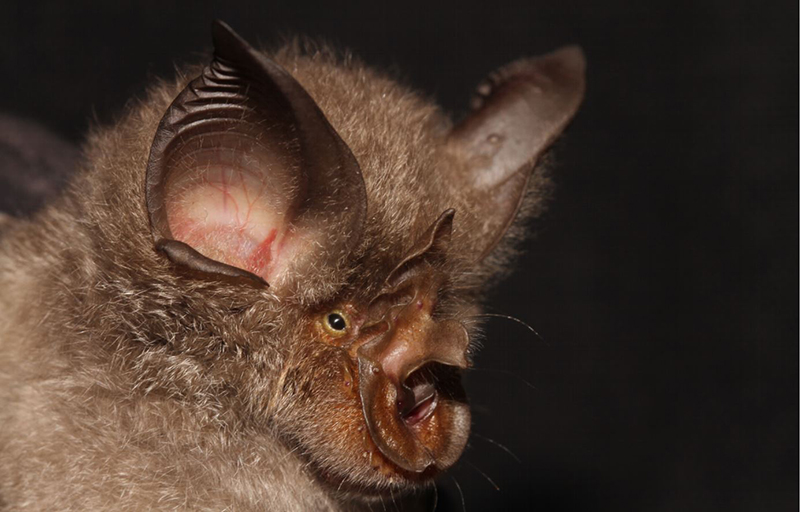 The rufous horseshoe bat is considered one of the primary carriers in the zoonotic scenario and is the same species implicated in the first SARS outbreak in 2013. Photo by Taylor, Stoffberg, Monadjem, Schoeman, Bayliss & Cotterill | Wikimedia Commons

Reiterating that all hypotheses remain open, the report stems from a Member State resolution adopted by consensus at the World Health Assembly in May 2020 that called on the WHO “to identify the zoonotic source of the virus and the route of introduction to the human population, including the possible role of intermediate hosts, including through efforts such as scientific and collaborative field missions” as a possible source of the virus.

The other possibility is that the source was from a lab-leak in the Wuhan province. The latter has received steep opposition and criticism throughout the various investigations by US and European teams, amongst others.

A team that is conducting an ongoing investigation exploring the possibility of the zoonotic transmission were to take a further step in an examination of farms that supplied the market where the early cases emerged. A crucial next step in the hunt for the origin would be to examine the conditions around the supplied wild animals to the market, however almost all of the animals are now gone, posing a great challenge.

Farmers who bred or trapped wild animals for food, fur or traditional medicine in this area, including a hilly region near the border of Laos and Myanmar, reported that they killed, sold or released their stock after Chinese officials ordered them early last year to stop trade.

The government also collected animals and had them all killed according to one of the farmers – who used to breed about 1 000 bamboo rats a year. Although being named as a supplier, the farmer reportedly didn’t supply any animals to the market and has subsequently had to lay off all of his workers in the process, losing a significant income.

In terms of lab-leak investigations, US President Joe Biden has asked the US Intelligence Community to report back to him in 90 days. Perhaps this investigation will shed light on any undisclosed intel reported by various sources suggesting that some members at the Wuhan Institutue of Virology (WIV) were found to be sick in November 2019, before the first cases of Covid-19 were reported in China.

Researchers at the WIV have maintained that staff at the institute tested negative for antibodies, which would indicate SARS-CoV-2 infection prior to January 2020. Anthony Fauci, Biden’s chief medical adviser, has asked Chinese officials to release the hospital records of WIV staff members. Others have asked for blood samples from WIV staff members, and access to WIV bat and virus samples that are known to have strains of the coronavirus, laboratory notebooks and hard drives.

At this stage it’s unclear what such asks will yield because China has not conceded to demands for a full lab investigation. A spokesperson for the Ministry of Foreign Affairs of the People’s Republic of China, said in a statement conversely that US laboratories should instead be investigated, and that some people in the United States “don’t care about facts or truth and have zero interest in a serious science-based study of origins”.

As further investigation commences and the WHO considers the next phase in its origin study, pandemic experts are bracing themselves for a long road ahead. “Although we all want answers we may have to keep piecing bits of evidence together as weeks and months and years move forward in this process”, another Canadian scientist expressed.