Reading a headline such as this can both be frightening and exciting but is in fact a reality as another technology company has taken the reigns to focus on orchard crops. This shortly after news of robots harvesting vegetables in New Zealand made headlines a couple of months ago. 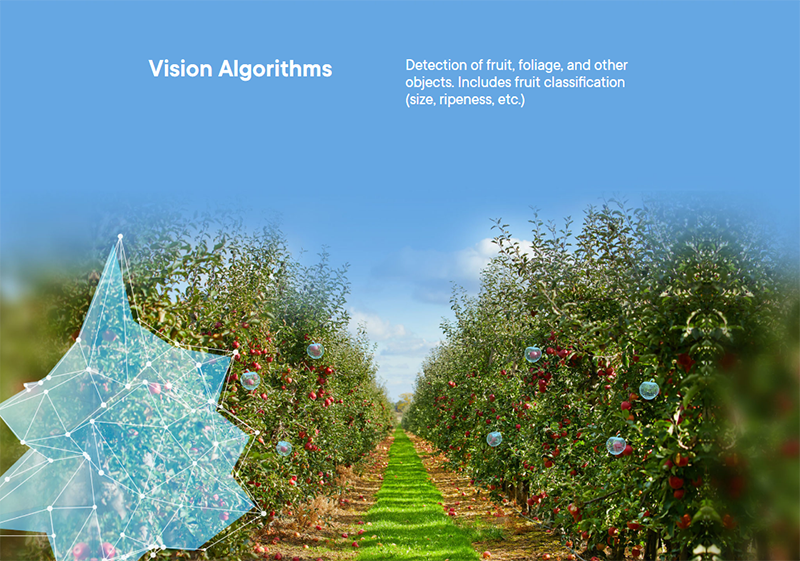 Flying robots to pick and pack fruit are in final stage testing in Italy, Spain, and the US. Poto by Tevel Tech

The first thing that will likely pop into one’s head when reading this is of course the implications of jobs losses, however this is not necessarily the case. Various research shows that because most orchard fruit needs to be harvested at the correct times, producers often sit with many tons of wasted product that was either harvested too late or not at all.

What are your views on this technology and the concept of robots in the cold chain? Benjamin@interactmedia.co.za

Not all regions are equal either. Seasonal fruit picking and packing has seen dramatic decreases from a labour perspective over recent years as can been seen from large scale and, almost desperate, recruiting campaigns in the US and Australia as there are just not enough hands any more for the job. While this sector is also known to be a very low-paying one no matter where in the world one goes, this type of work, being very repetitive and sometimes considered boring is similar to the shortages seen in warehousing and cold storage experienced globally, thus being seen as un-appealing to the youth to become involved in.

Adding to the factor of already significant levels of waste not even making it to the supply chain is the major challenge of an increasing global population. Estimates by the World Economic Forum and Food and Agricultural Organization indicate the eventual doubling of farmlands to feed the population. This will require significantly better harvesting systems that what currently exist.

The latest technology in flying robots to harvest produce comes with several advantages. These include a shortfall makeup of workers during picking season, increased output, night picking and deployment to the farthest corners of production areas. All these benefits enable a faster turnaround and potential to reduce food costs and create sustainable supply chains.

This patented platform solution of flying autonomous robots combines cutting-edge algorithms, AI, and data analytics enabling route planning, execution, and adjustments, as well as detection and differentiation of fruit, foliage, and other objects (including fruit classification like size and ripeness). This means that packing and sorting is possible at the source where blemished product can also already be identified and separated.

Data collection allows for production outputs to be calculated easily and orchard scanning can give the farmer an idea of the state of any product as well as an estimated crop value. As an added benefit, pruning technology is also far along in this space and can be completed in an efficient and timeous manner.

What are your views on this technology and the concept of robots in the cold chain? Benjamin@interactmedia.co.za