Continuing problems at the port of Cape Town are leaving fresh produce exporters frustrated. Delays and inefficiencies, exacerbated by disruption to loading due to strong winds, have disrupted the early fruit export season. 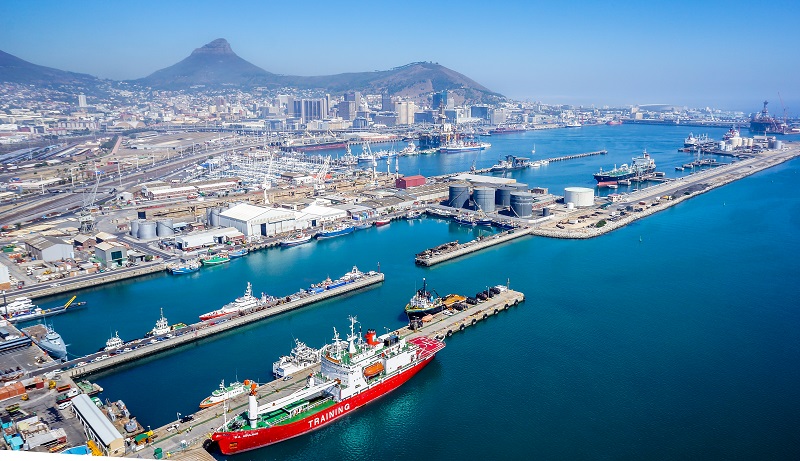 Table grape growers said that they had lost a lot of money due to their grapes arriving too late in Europe to take advantage of the pre-Christmas market.

During the Christmas and New Year period, several vessels have passed Cape Town en route to Europe, while others have been delayed outside and inside the port for more than 14 days.

Exporters have described the situation as a crisis and said that there seemed to be no intent on the side of the authorities to find solutions. Shipping sources have noted that port infrastructure is breaking down or in a state of disrepair.

“The port authority and those responsible for operations do not understand the requirements for fresh produce and they do not seem to care how this affects growers, exporters and shipping lines,” said one shipping source. “It is a total mess and there seems to be no way out of it.”

It is understood that a series of crisis meetings have been held between the export industry and the port authorities this week. Although there have been some improvements over the last week, exporters said the damage had already been done.

“Nobody calculates the loss in revenue resulting from supply commitments not having been met and sensitive products taking 14 days longer than in the past to reach markets in the UK and Europe.”

In some cases, growers and exporters have transported their grapes from the Orange River across South Africa to Durban to avoid congestion in Cape Town.

With the later grape regions now moving into peak production and the Orange River still expected to ship another 5 million cartons, problems are expected to escalate.

Stonefruit growers are also now in their peak season and are having similar problems.

On top of this, virtually all Namibian table grapes have also been shipped through Cape Town. Growers there have just about concluded their harvest, with a crop that has come up short of expectations.

The South African apple and pear harvest has also started and is likely to add more pressure to the port of Cape Town, before avocado exports start from March, and the new citrus season begins shortly thereafter.