The study conducted by an international team of scientists has warned that climate change is increasing ozone depletion over the Arctic. 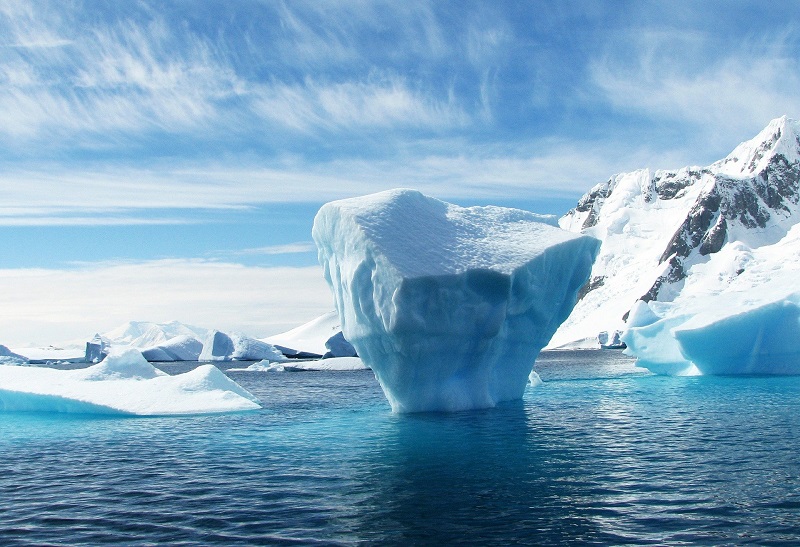 Despite a ban on ozone depleting gases, such as CFC and HCFC refrigerants, and recent reports that the ozone hole is diminishing, the new report claims that climate change is leading to greater ozone losses.

It argues that extremely low winter temperatures high in the atmosphere over the arctic are becoming more frequent and more extreme because of climate patterns associated with global warming. These extreme low temperatures are said to be causing reactions with the remaining ozone depleting chemicals and leading to greater ozone losses.

The new study by the University of Maryland, the Alfred Wegener Institute’s Helmholtz Centre for Polar and Marine Research, and the Finnish Meteorological Institute has been published in the journal Nature Communications.

Ross Salawitch, professor in the UMD Department of Atmospheric and Oceanic Science, the Department of Chemistry and Biochemistry, and the Earth System Science Interdisciplinary Centre, said: “We’re in a kind of race between the slow and steady decline in CFCs, which take 50 to 100 years to go away, and climate change, which is causing polar vortex temperature extremes to become colder at a rapid pace. The increasingly cold temperatures create conditions that promote ozone depletion by CFCs. So, even though these compounds are slowly going away, Arctic ozone depletion is on the rise as the climate changes”.

New data from the study showed the lowest Arctic polar vortex temperatures and the highest ozone losses on record in 2020, beating the previous records set nine years ago in 2011.

According to the scientists, the chlorine is normally non-reactive within the Arctic polar vortex, but clouds provide the right conditions for the chlorine to change form and react with bromine and sunlight to destroy ozone.

But the trend toward more frequent and more extreme low temperatures in the polar vortex concerns the researchers because those conditions promote the formation of clouds, and that promotes ozone loss in the polar stratosphere.