Canadian researchers have created a packaging film capable of keeping strawberries fresh for up to 12 days. 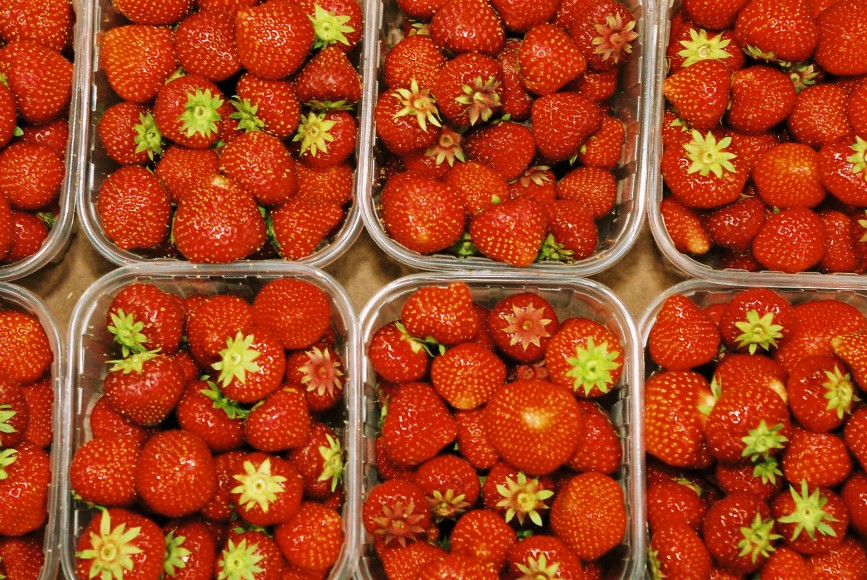 A team from Québec’s Institut national de la recherche scientifique (INRS) – led by Monique Lacroix – has created the innovative film out of chitosan, a natural molecule found in shellfish shells.

“Essential oil vapours protect strawberries and if the film comes into contact with strawberries, the chitosan and nanoparticles prevent mould and pathogens from reaching the fruit’s surface,” said Lacroix.

The material could potentially be added to the blotting paper already used by the industry for strawberries and is effective against multiple types of pathogens.

“Our work has shown the film’s effectiveness against Aspergillus niger, a highly resistant mould that causes substantial losses during strawberry production,” said Lacroix.

The film also proved to be more effective when combined with irradiation, cutting the level of loss in half compared to the control group, that is strawberries without film or irradiation.

After 12 days the team recorded a 55% loss rate for the control group of strawberries, 38% for the group with the film, and 25% when irradiation was added to the film.

The article Effect of chitosan/essential oils/silver nanoparticles composite films packaging and gamma irradiation on shelf life of strawberries by Shiv Shankar, Diako Khodaei, and Monique Lacroix was published in Food Hydrocolloids. The study received funding from the Natural Sciences and Engineering Research Council of Canada (NSERC) and the International Atomic Energy Agency (IAEA).