A new range of apple varieties with lower chilling requirements are creating some excitement in the countries to the north of South Africa. New crops were harvested in Namibia and Zimbabwe during the past season. 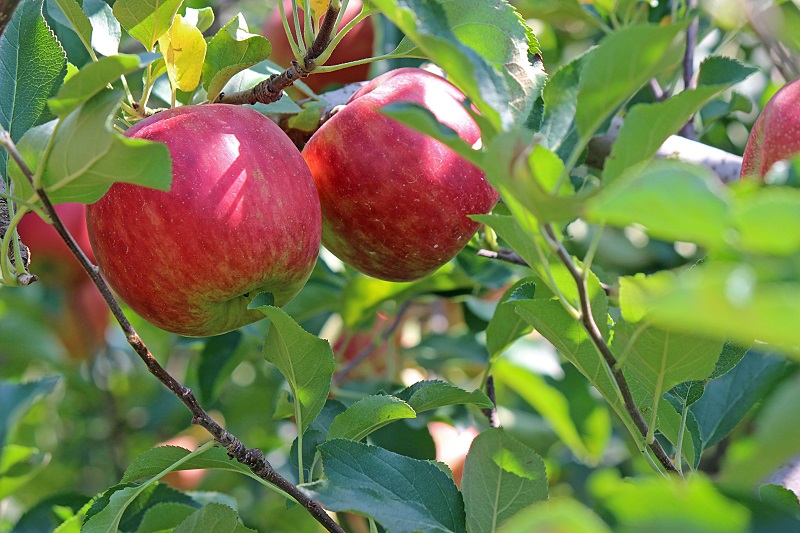 These varieties are expected to change domestic supply at the end of the year and before the Southern African crops are harvested. Image credit: Creative Commons

If one had told Namibians a few years ago that they would be growing apples in the barren southern parts of the country, they would have laughed. Yet the new range of six apple cultivars within the lower chilling range, namely Afri Star, Afri Blush, Afri Glo, Afri Coral, Afri Rose and Afri Ruby, have made the impossible possible.

These unique lower chilling apples were developed by ARC Infruitec-Nietvoorbij Institute in Stellenbosch and are owned by the Agricultural Research Council.

South African cultivar development company Culdevco holds the exclusive license to commercialise these new apple cultivars in South Africa as well as for other specific countries.

Culdevco chief executive officer Dr Leon von Mollendorf said that the first crops had been harvested at Stampriet in the south of Namibia, as well as at Grootfontein in the north. Small plantings also took place in eastern Zimbabwe.

Currently, though, new plantings in non-traditional apple regions of South Africa have been the most significant.

Von Mollendorf said that at Limpopo in the northern region an estimated 200ha has been planted, representing 67% of total lower chilling apple plantings in South Africa.

The Western Cape (29%), Eastern Cape (3%) and Northwest (2%), showed that these varieties were also gaining popularity in other non-traditional apple regions.

“It is envisaged that low chilling apple plantings in South Africa will double over the coming five years,” he noted. “The limiting factor to expansion at a faster rate is currently the initial investment cost involved when interested apple growers plant trees for the first time. Such costs include tree establishment, hail nets, and packing and cooling facilities.”

These varieties are expected to change domestic supply at the end of the year and before the Southern African crops are harvested.

“Apples from such areas can be marketed as early as mid-December in the case of Limpopo, at the height of summer holiday season in South Africa, which ensures good prices on local and African markets,” von Mollendorf continued. “Customers are also able to enjoy freshly picked apples, at a time when traditional Western Cape apples on the market had been in CA storage for months.”

These varieties are expected to benefit growers in non-traditional regions and provide options for fruit growers in areas where climate change will possibly be experienced in the years ahead.