Home » Moving toward gas as part of SA’s energy mix

Moving toward gas as part of SA’s energy mix

Looking at the current power crisis in South Africa, there can be no doubt that alternative solutions to coal and diesel generation need to be found. Renewable and green energy is obviously the ultimate end goal, but this is many years away, and in the interim, Liquified Natural Gas (LNG) and other gas options like helium and hydrogen can ease the transition.

As we move away from fossil fuel power generation and toward a greener future, gas will remain an integral part of the energy mix. This is an enabler for the creation of sustainable employment opportunities in South Africa.

LNG is currently generally only known and used in several domestic settings to fuel appliances, specifically stoves and heating solutions. However, it is set to become a greater part of the energy mix for the future of South Africa and much investment is going into developing this. 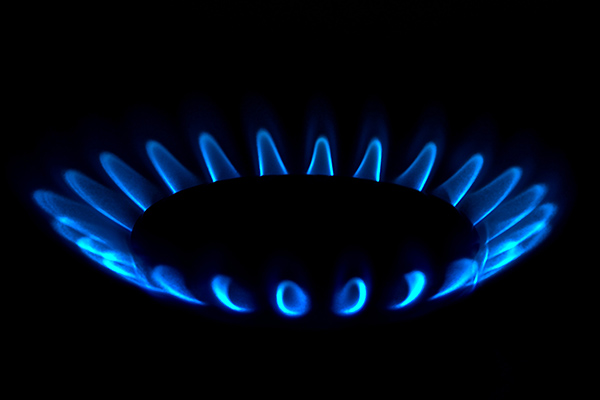 The number of developments in the pipeline show that South Africa is indeed gearing up to incorporate LNG in a bigger way than simply on a domestic level. Industrial gas generators already exist that can make use of this resource for alternative power generation and have the added benefit of harnessing rejected heat for use in other processes or facility functions. Image credit: Vinzenz Lorenz M | Pixabay

Transnet is poised to send out a request for quotation to develop an LNG terminal at their Richards Bay port, Total Energies is planning on drilling off the south-west coast, and globally there is a contract to drill off the northwest coast of Nigeria, and more drilling licenses being awarded in the Middle East.

The number of developments in the pipeline, specifically a dedicated port for LNG, show that South Africa is indeed gearing up to incorporate this fuel source in a bigger way. While domestic use will undoubtedly remain a substantial proportion of its use, there are many applications for LNG as an alternative fuel source and a long-term transition fuel as we move increasingly toward the use of renewable energy.

In addition to the increased use of LNG, there are other gases that also have energy applications. The recent discovery of helium in Virginia in the Free State has multiple uses, and carbon capture and green hydrogen production are also options that are being explored. There are numerous developments around gas in South Africa and this is an opportunity and an enabler for employment, from fixed-term contracts around the construction phase of infrastructure, pipelines, ports and terminals to long-term maintenance and operations.

For those working in the development of gas in South Africa, finding the right people to fill all of these positions from the outset is critical to ensure projects run smoothly to prevent costly delays. From project managers and supervisors to general labour to high artisans, the quality of construction and development needs to meet the highest standards while complying with all relevant health and safety regulations.

Recruitment in this sector is therefore about more than just placing bodies in jobs, especially when lives could be at stake.

This is an opinion article by Viren Sookun, managing director of Oxyon.