Home » Long-term risks to the agri sector and economy

Long-term risks to the agri sector and economy

The impact of the ongoing power outages on the agricultural sector and the wider economy holds serious implications for food security and social stability. The extended period of Level 6 load shedding threatens the viability of the sector. An escalation to Level 7 and higher will be catastrophic and pose a risk to the country’s national security. 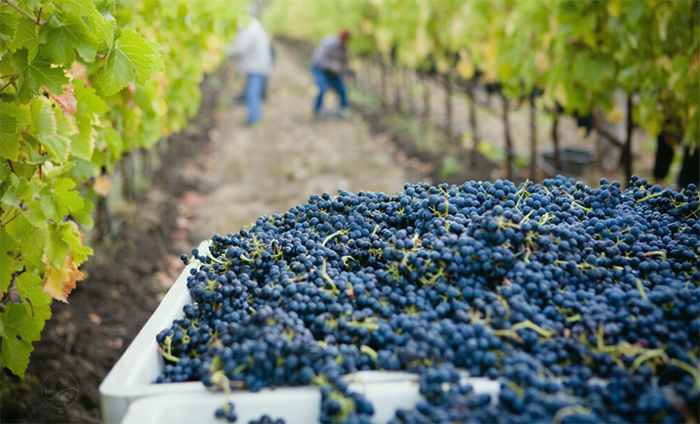 Load shedding contributes to inflation and may result in farmers planting less due to rising costs and disruption in planting schedules. Load shedding increases the cost of production for farmers at a time when South Africans are facing further food price increases and are under unprecedented economic pressure. This causes further risks and uncertainties.

Electricity is central to modern farming practices and the recent increase in load shedding has seriously disrupted farming operations. Pumping stations, irrigation, cooling, and other systems all depend on power supply. While some farmers have the means to move away from the power grid, most are unable to do so. This is especially true for the most vulnerable small-scale farmers. Farmers forfeit their water quotas for irrigation purposes when the power is off – an irrecoverable loss that paralyses farms.

Farmers are already reporting huge losses as processing machinery, irrigation equipment and other machinery are damaged and come to a standstill due to power outages. With essential systems unavailable during the day, farm workers are required to work after hours. Such overtime wages increase production costs which are already increasing.

The power outages are also causing waste and financial losses due to the impact on food storage. Retailers are starting to reject fresh produce, mainly vegetables due to delays in delivery and disruption in the cold chain. In summer this challenge increases exponentially. This will reduce the amount of food available and increase its cost to the consumer.

While the South African economy is facing these and other challenges, Agri SA and its members are committed to working with all role-players to ensure food security in the country. However, it requires urgent action. We trust that the Presidency will prioritise stability and safety at all power plants. As these plants are regarded as national key points, Agri SA makes an urgent request that sites of strategic importance be protected against sabotage. Violent action and crime are on the rise and are a trend that needs to be reversed in national interest.

The Department of Mineral Resources and Energy has a critical role to play in quickly getting the necessary policy infrastructure in place so that Eskom can increase its capacity. Failure to do so poses serious economic risks to South Africa, including social instability.