Speed limits as low as 30km/h are likely to become commonplace in cities around the world if the recommendations of a road-safety Academic Experts Group (AEG) are adopted. 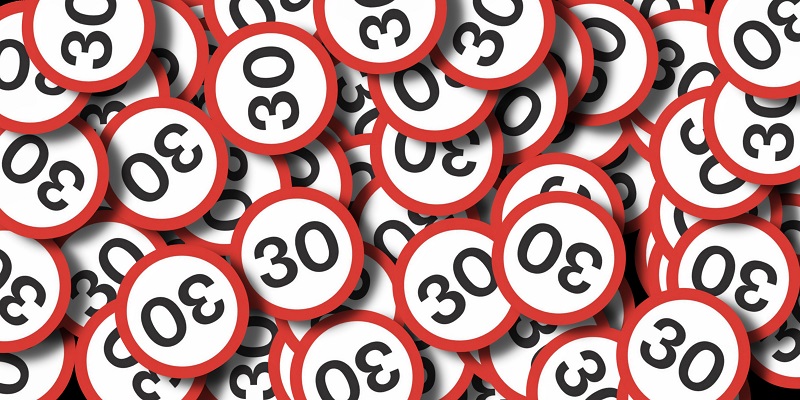 This was the view of AEG member, Prof Fred Wegman, delivering a plenary address at the 39th Southern African Transport Conference, held at the beginning of July under the theme ‘Sustainable Transportation Through Enabling Partnerships’.

The recommendations influenced a resolution on road safety adopted by the United Nations last year, proclaiming the second decade of road safety action from 2021-2030 and setting a target of reducing road deaths and injuries by 50% by 2030.

“As one of the co-sponsors of the resolution, South Africa is expected to take the recommendations seriously and look into applying them over the coming decade,” Prof Wegman said.

Prof Wegman said the key to improving road safety was integrating it into sustainable development planning, and not subordinating it to other social needs. By including road safety in the UN Agenda for Sustainable Development 2030, AEG recognise that road deaths and serious injuries are amongst the most serious threats to people.

As part of this, urban speed limits needed to be seen as an integral part of achieving sustainability in urban areas. The 30km/h recommendation has already been widely adopted in countries such as The Netherlands, France and Spain.

“It has been highly successful in The Netherlands,” said Wegman. “Already 80% of the road length has 30km/h speed limits, and that has helped to drive a serious shift in thinking about what speed limits are safe in urban settings. Most importantly, the lower speed limits also serve other Sustainable Development Goals such as climate change, health and wellness, sustainable communities and affordable, clean energy,” said Prof Wegman.

Prof Wegman said measures like the 30km/h limits and other recommendations around roadworthiness, infrastructure and technology could be part of the evolution of road safety to achieve the stated UN goals of a 50% reduction in fatalities and injuries. He stressed that there was still a need for further engagement with the public and the private sector, and civil society to spread and refine the road-safety message.

“We need other non-traditional stakeholders to get involved, so we can develop new approaches to keeping people safe on the roads,” he said.

The Southern African Transport Conference drew over 550 delegates – municipal and provincial employees, policy and decision-makers, academics, researchers and students – from some 26 countries including US, Canada, China, Liberia, India, Nigeria, Uganda as well as the SADC region.