The whole South African fruit export sector is facing up to dramatic increases in container freight rates this season, with table grape exporters having to deal with this from the start of their new season in early November. 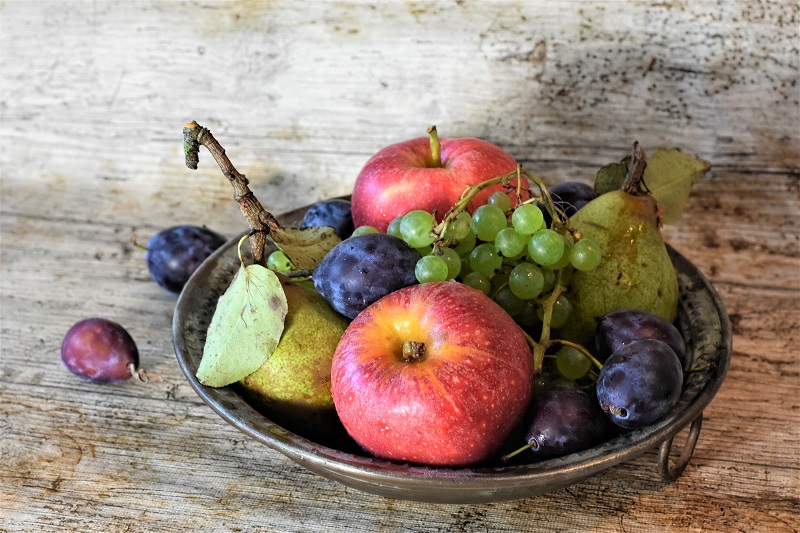 Escalating costs need to be taken under account by all role players. Image credit: RitaE | Pixabay

Fruitnet spoke to industry leaders across the export sector and most of them have said that they are deeply concerned about what is happening. Careful not to tread on the toes of the shipping lines, who they acknowledged are key to the success of the export operation, they nevertheless said that it appeared that there was an attempt to maximise profits in the wake of Covid-19 disruptions.

Logistics service providers said table grape exporters would face an increase of between 30 and 40% in container freight rates from the start of the season. The debate on steep rises in export freight cost, in addition to the number of other major challenges faced by the export industry, was highlighted in media reports in October.

Paul Hardman, acting CEO of the South African Citrus Growers’ Association, was quoted in the Sunday paper as saying that, since 2020, freight rates had increased by 40%.

“The industry expects that in 2022 there will be further increases of between 50% and 75%,” he is reported as saying. “When the cost of getting fruit to the market is outstripping returns back to the farm, the possibility of exporting to certain markets comes into question.”

Hardman said that up to now this had not affected export volumes. It does potentially have an effect on the markets that could be considered for exports.

Senior industry leaders said that trading partners around the world would have to note this trend. “If they do not come to the party in their price negotiations, we will have serious problems.”

Brett Gosling, chairman of the Northern Transvaal Table Grape Association, recently told Fruitnet that growers had major concerns over the ever-increasing costs associated with the production and transportation of a carton of grapes.

“Labour, packing material and logistics costs are increasing exponentially,” he said. “It is important for our customers to understand the real costs of producing a good quality carton of grapes.

“Growers, exporters, and end customers need to come together as a unit to ensure sales prices take these escalating costs into account,” Gosling added. “It is vital to ensure we can run successful businesses in the future.”

The Northern region is the earliest South African table grape region and is due to start exporting in the first week of November.

While the exports of citrus and apples and pears, as well as avocados, are now winding down, exporters of stonefruit and blueberries will find themselves very much in the same situation as table grape growers.

The inefficiency at South African ports is well documented, particularly in Cape Town, from which most of the stonefruit, berries and table grapes are exported. December and January are also considered ‘wind months’ when climatic conditions play a role.