A European Parliament motion to “accelerate the phasing out” of HFCs puts it in direct conflict with the European Commission, the European F-gas regulations and the Montreal Protocol. The motion adopted in the last week of September calls for a tough stance from EU negotiators at the upcoming COP26 meeting in Glasgow. It calls on the Commission “to present an ambitious revision of the F-gas regulation by the end of 2021 in order to accelerate the phasing out of hydrofluorocarbons”. 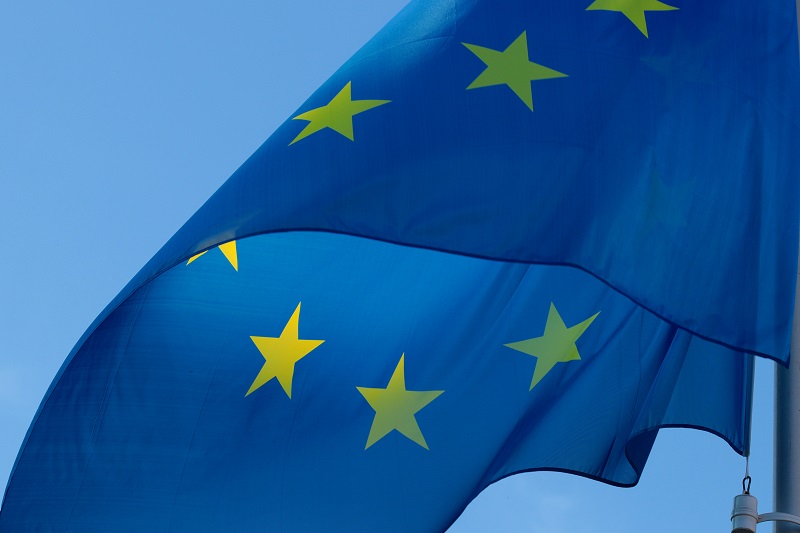 The European Partnership for Energy and the Environment (EPEE), which represents the refrigeration, air conditioning and heat pump industry in Europe, said it regrets the call for a phase-out, rather than for a phase-down.

“This may seem a small quibble over language, but the difference is important,” said EPEE. “A phase-out would lead to a full ban on using HFCs, while a phase-down process is a flexible and market-orientated approach, recognising that not all HFC applications are replaceable,” EPEE said.

EPEE points out that the consumption of HFCs is already strictly controlled and phased down, internationally through the Montreal Protocol, and at the EU level through the EU F-gas regulation.

In a question about SF6, posed in July, German MEP Tiemo Wölken asked whether the Commission considered the phasing out of F-gases with a GWP of more than 1 as being “critical to achieving EU’s ambition of greenhouse gas neutrality” and to maintaining EU leadership in green technologies.

Timmermans confirmed that, in its review of the F-gas regulation, the Commission was examining measures that would ensure that the F-gas sector was contributing “in a fair and cost-effective way” to the climate objectives, but added: “It is rather unlikely that it will be technically feasible to phase out F-gases completely.”

“Refrigeration, air conditioning and heat pump technologies are essential for a sustainable food cold chain, for the decarbonisation of buildings, and for an effective, efficient and inclusive energy transition,” said EPEE. “Because of their wide variety of applications, in homes, businesses, health and transport sectors, our sector needs a large variety of refrigerant options, including non-HFCs as well as HFCs. Calling for a phase-out, instead of a phase-down, therefore endangers the emission savings from renewable heating and cooling, which are much bigger than any further savings from HFC emissions.”