The European Commission has insisted it is considering several options to ensure better enforcement of the F-gas regulation in an effort to counter the illegal trade in HFCs. 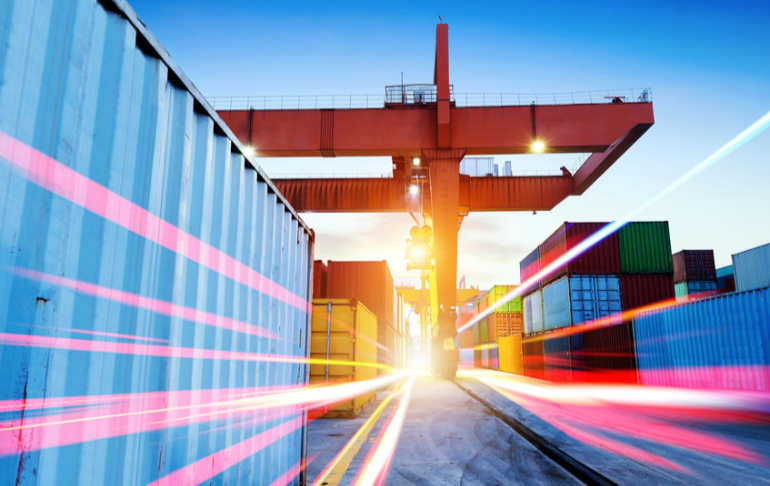 There are claims that loopholes have contributed to approximately 15 000 tonnes of HFCs being imported illegally between 2018 to 2019. Photo by Cooling Post

In response to an earlier written question from Romanian MEP Cristian-Silviu Buşoi and Belgian counterpart Frédérique Ries, executive vice-president Frans Timmermans stated that the Commission was analysing several options to better facilitate enforcement, including potentially imposing certain restrictions on the use of transit procedures in cases of imports of HFCs.

The MEPs had earlier expressed concerns that abuses of the European T1 transit procedure, was allowing refrigerant gases to be sold illegally in the internal market, outside of the HFC phase down quota.

The T1 transit process is designed to facilitate the transportation of non-EU goods to its final destination, either in the EU or a non-EU member state. Using the customs transit procedure allows for the temporary suspension of duties, taxes and commercial policy measures that are applicable at import. This allows customs clearance formalities to take place at the point destination rather than at the point of entry into the customs territory.

The refrigerant producers group, the EFCTC, has claimed that loopholes in this procedure have contributed to a total of 34MtCO2e – or approximately 15 000 tonnes of HFCs – being imported illegally from 2018 to 2019. In its fight against the illegal trade, the EFCTC, has previously highlighted abuses of the T1 transit procedure.

While reassuring the MEPs that several options were being considered, Timmermans pointed out that transit procedures were laid down in customs rules and could not be amended by the F-gas regulation. He did, however, reveal that the Commission was exploring the option of imposing minimum penalties on member states.

In their originating question to the European Commission, the MEPs ask whether it will consider making the HFC registry mandatory for consignees of T1 or by creating an F‑gas‑specific registry, as previously recommended by the EFCTC. They also seek support from the Commission for increased enforcement by customs authorities.