Public Enterprises Minister Pravin Gordhan said that a port masterplan had already been developed and was undergoing consultations. Transnet said that the cost of this expansion would be over a 10-year period. 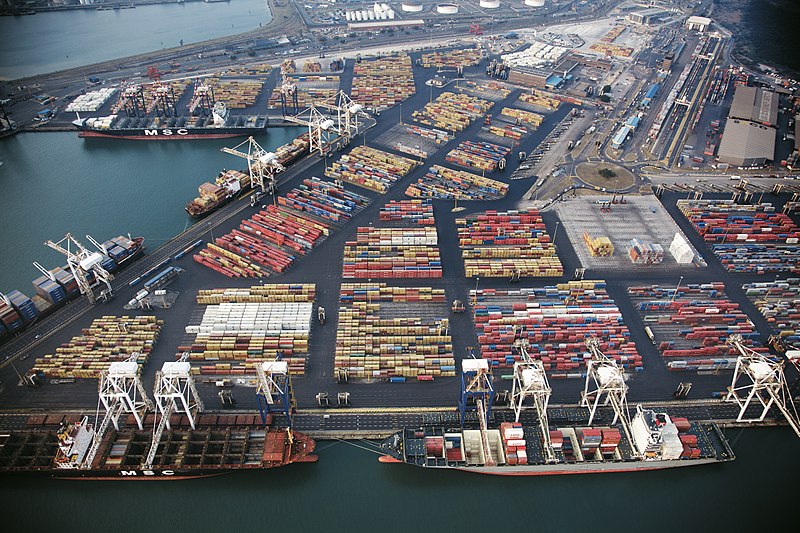 Briefing the media via a virtual platform, the state-owned company’s management and Public Enterprises Minister Pravin Gordhan said that this would be part of its reform processes.

“In about 10 years’ time, if everything works out well, there will be a massive increase in the capacity of the Durban Port and it would handle almost 60% of the container traffic into and out of South Africa,” Gordhan said. He further noted that the freight sector, which has faced several challenges of late, would also be receiving attention.

In June, President Cyril Ramaphosa announced the establishment of the National Ports Authority as an independent subsidiary of Transnet, which would have its own board. The expansion of the Port of Durban precinct aims at improving efficiency at one of the country’s key drivers of economic growth.

Work on the port would include the deepening of the Maydon Wharf channel to allow larger, modern vessels to enter the port, the infill of Pier 1 and Pier 2 to create additional capacity for containers, and the development of a new container terminal in the Point Precinct.

“These ambitious plans will require greater private sector participation and investment. Transnet, including the Durban Port, is an important national asset belonging to the people of South Africa,” said Ramaphosa.

The port is ideally located to serve as a hub for containerised cargo from the Indian Ocean Islands, Middle East, Far East and Australia, and upgrade is expected to expand capacity for container handling from 2.9 million units to more than 11 million units.

Some of the challenges that have contributed to low productivity levels at the port, a factor that has seen it slip from the top position in Africa to third, are slow turnaround times, truck congestion, ship berthing delays and anchorage times, poor maintenance of equipment.

Transnet, which operates the port, is expected to advertise a concession later this year to build and operate the new Point Terminal, in what Ramaphosa said would bring in private investment.