Home » DEFF onwards officially to be known as DFFE

DEFF onwards officially to be known as DFFE 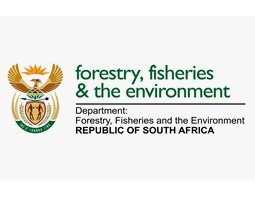 The substitution and designation of names for national department and office of the premiers and heads thereof was published in Government Gazette 44229 (Notice No. 172) in terms of the Public Service Act on 5 March 2021.

The formation of the Department of Forestry, Fisheries and the Environment is now complete, with all the relevant officials having been transferred to the newly amalgamated department.

Access the notice can be found here: By the President of the Republic of South Africa: Amendment of schedule I to the Public Service Act, 1994 (Act 103 0f 1994): National departments and offices of premiers and heads there of [G 44229 – GoN 172]