The spread of the coronavirus is expected to cause major supply chain disruptions. At the epicentre of the outbreak, the port of Wuhan is closed after China imposed a ban on all ships entering. Other ports in China continue to operate, and carriers have issued advisories stating that they continue to deliver services to and inside China. 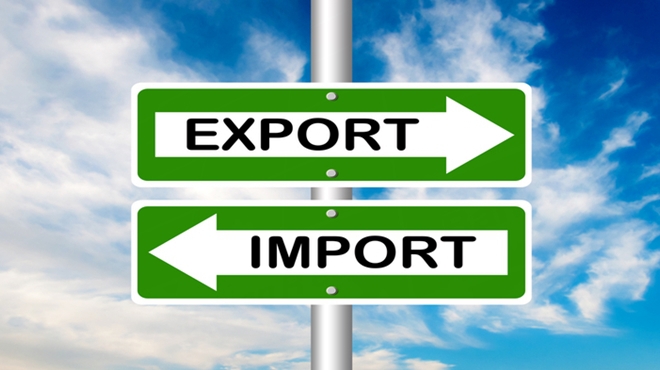 Maersk Line, for example, said in January, “For the majority of Mainland China, staff and operational status remain the same with Maersk operations including terminal, warehousing, depots, offices and other facilities except Wuhan continuing to operate uninterrupted as per usual.”

However, extended new year holiday closure periods are now in force until 9 or 10 February across several Chinese cities, including Shanghai. These mean exporters to China are in many cases unable to clear cargo beyond the port, and this is particularly a problem in the case of agricultural and horticultural imports that require specific regulatory clearances and permits related to food safety and quality control.

Exporters report products such as frozen beef are stuck in ports, and purchasers in China have asked suppliers to hold off sending more shipments. As a result, there is a scramble for cold storage in some parts of the NZ, and beef producers have been advised to prepare for production cuts at processing plants if the situation does not improve.

Lobster production, almost all of which is sent by air freight, has been particularly badly hit. Chinese buyers stopped ordering NZ and Australian lobster just ahead of Chinese New Year, which is when the market peaks for both price and quantity. Lobster exports to China from both countries have stopped completely.

The temporary closure of Chinese markets and production facilities is also a major problem for US agricultural producers, who were expecting to see a surge in trade following the Phase I trade deal signed between China and the US. This commits China to resuming imports of US agricultural commodities and increasing purchasing above pre-tariff levels for two years. Analysts are now questioning whether this is possible, and the price of agricultural commodities has plummeted on expectations of weak demand in China.