Due to the impact of climate change, plant pests that ravage economically important crops are becoming more destructive and posing an increasing threat to food security and the environment, finds a scientific review released by the FAO. 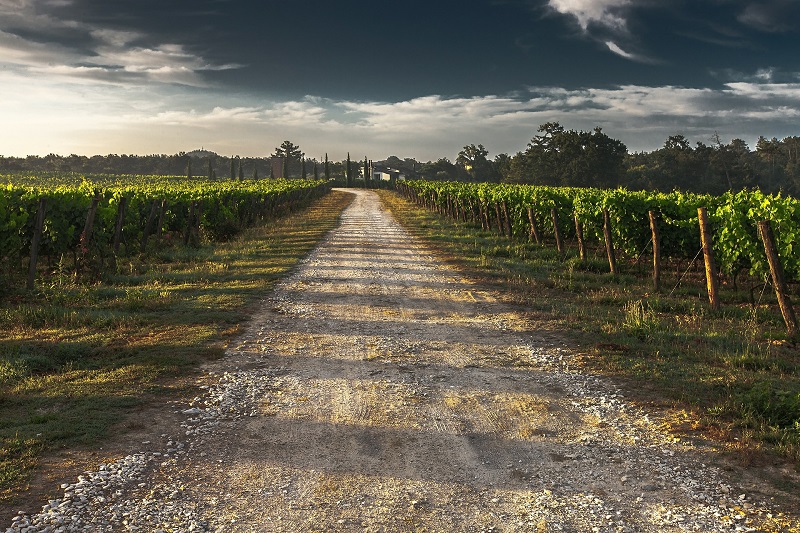 Plant diseases and insect damage is estimated at almost USD300-billion a year. Photo by Creative Commons

The Scientific Review on the Impact of Climate Change on Plant Pests – A global challenge to prevent and mitigate plant pest risks in agriculture, forestry and ecosystems by Professor Maria Lodovica Gullino, University of Turin (Italy), and ten co-authors from around the world was prepared under the auspices of the Secretariat of the International Plant Protection Convention, hosted by FAO, and is one of the key initiatives of the International Year of Plant Health, which is coming to an end in June.

“The key findings of this review should alert all of us on how climate change may affect how infectious, distributed and severe pests can become around the world,” said the Director-General of the Food and Agriculture Organisation of the United Nations (FAO), QU Dongyu, at the launch.

“The review clearly shows that the impact of climate change is one of the greatest challenges the plant health community is facing,” added Qu.

FAO estimates that annually up to 40% of global crop production is lost to pests. Each year, plant diseases cost the global economy over USD220-billion, and invasive insects at least USD70-billion.

The scientific review finds that climate change will increase the risk of pests spreading in agricultural and forestry ecosystems, especially in cooler Arctic, boreal, temperate and subtropical regions. For example, a single, unusually warm winter may be enough to assist the establishment of invasive pests.

Some pests, like fall armyworm (which feeds on a growing number of crops, including maize, sorghum, millet) and Tephritid fruit flies (which damage fruit and other crops), have already spread due to warmer climate. Others, such as the desert locust (the world’s most destructive migratory pest), are expected to change their migratory routes and geographical distribution because of climate change.

The review analyses 15 plant pests that have spread or may spread due to climate change.

Half of all emerging plant diseases are spread by global travel and trade, which have tripled in volume over the last decade, while weather is the second most important factor. The review stresses that pests are often impossible to eradicate once they have established themselves in a new territory and managing them is time consuming and expensive.

Climate change-induced pest dispersal and intensity threaten food security as a whole. Small holders, people whose livelihoods rely on plant health and those who live in countries beset by food insecurity are especially vulnerable to these risks. Invasive pests are also one of the main drivers of biodiversity loss.

How to mitigate the impact on plants and crops

The review puts forward several recommendations to mitigate the impact of climate change on plant health.

Chief among them, increased international cooperation is deemed crucial as the effective management of plant pests by one farmer or one country affects the success of others.

Improved measures to limit the international spread of pests through trade and travel and adjustments to plant protection protocols are equally important.

The review also stresses the need for more research into the impact of climate change on pests and hence, on plant health; and for more investments in strengthening national phytosanitary systems and structures.

The three high-level speakers welcomed the scientific review – described as a guide for better climate change and plant health management – and expressed support for the International Plant Protection Convention Strategic Framework 2020-2030, which includes assessing and managing the impacts of climate change on plant health as one of the eight development agenda items to be addressed by the global plant health community in this decade.

Finland and Zambia have played a key role in the establishment and promotion of the International Year of Plant Health and its initiatives.

FAO believes that is crucial to respond to the interconnected challenges of climate change, biodiversity loss and environmental degradation simultaneously.

This includes implementing the International Plant Protection Convention’s (IPPC) international standards for phytosanitary measures to prevent the introduction and spread of harmful plant pests, and to preserve biodiversity.

“We stand ready to strengthen collaboration with the Intergovernmental Panel on Climate Change and others to ensure that phytosanitary matters are better reflected in the international climate change agenda,” said the Director-General.

FAO will continue to support member countries with technical and scientific advice as well as to fight plant pests that are a threat to global food security such as desert locust and fall armyworm.

Though the International Year of Plant Health is coming to an end, FAO and partners will continue to build on its legacy and raise awareness on how protecting plant health can help end hunger, reduce poverty, protect the environment, and boost economic development.