The Johannesburg market is facing further serious challenges due to cable theft that occurred at the end of October 2021. The lack of electricity has had a disastrous impact on the quality and safety of agricultural products according to Christo van der Rheede, Agri SA executive director, which is also unacceptable for a market that provides agricultural products to 15 million people daily.” 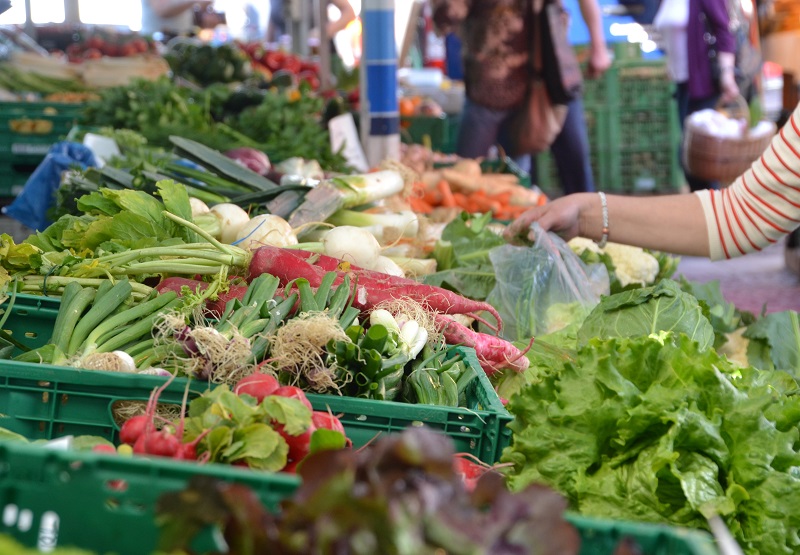 Cable theft is an ongoing occurrence in South Africa while these types of facilities cannot do without essential cold storage to preserve produce and minimise waste. Image credit: Creative Commons

“During power outages the market does not have the ability to supply power to the cold storage rooms. This has resulted in these storage rooms operating without cooling since 26 October 2021, with disastrous consequences to agricultural products. The value of stock in these cold rooms amounts to between R30 million and R61 million rand.”

Ripening rooms have the same issue as ripening cycles are totally compromised, resulting in massive losses to producers due to poor ripening quality etc. “The losses by producers are estimated at around R500 000 per day.”

The market has generators that can only supply power to sales areas. At night these generators are switched off and agents have to then run their own generators to provide lighting. This poses serious safety consequences as working in darkness is dangerous and compromises worker safety as well.

Van der Rheede says that cable theft is an ongoing occurrence, and the issue was raised with the city administration on several occasions. “During recent meetings additional security at critical areas where cable theft is a regular occurrence, was requested.”

Agri SA has called for immediate action. “Compromising the safety and quality of agricultural products is in contravention of the Agricultural Products Standards Act. Hence, urgent intervention by the City to restore, maintain and protect the electricity supply to the market is therefore required. Producers do pay 5% of all sales over to the City of Johannesburg, which amounts to R450-million per annum and expect in return that the market is in a good operational state. They do expect service!”