Most Africans have heard of climate change and agree that it should be stopped. But far fewer feel that ordinary people can do something to stop it and even fewer understand its human causes. 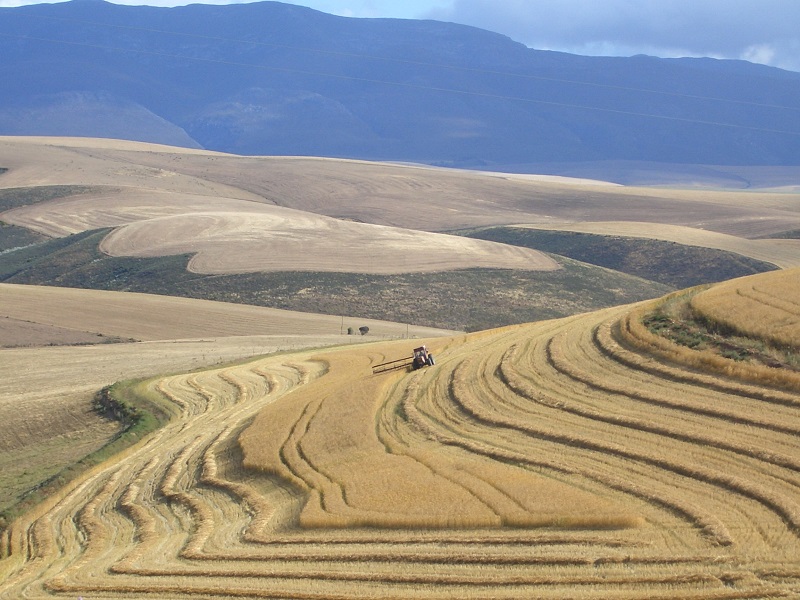 A recent survey by Afrobarometer found that over two thirds of Africans perceived climate conditions for agricultural production had worsened over the past ten years. And among Africans who have heard of climate change, 71% say it needs to be stopped and 51% feel they can do something to help.

Climate change literacy includes understanding the human causes of climate change and its potential impact on the world. Without it, people will be less able to adapt to climate change impacts, including projected adverse economic and environmental impacts and potential opportunities.

Our primary data source was Afrobarometer. The pan-African research institution conducted a public opinion survey in Africa, from 2016 to 2018, using nationally representative samples. It included 44 623 respondents across 33 countries, representing 61% of Africa’s population.

This survey measured climate change literacy, as well as perceptions of climate change and socio-demographic factors such as age, gender, education and wealth. We integrated these data with measurements of local climate trends (extreme heat, extreme rainfall, and severe drought) and climate-related disasters such as nationally significant floods. Combining these data sources allowed us to identify the effects of both social and environmental factors on climate change literacy.

The result was the most holistic picture to date of the knowledge dimension of climate change literacy and its predictors across Africa.

The average national climate change literacy rate in Africa is 37% – far lower than in Europe and North America, where rates are generally over 80%.

Striking differences exist within countries, too. For example, rates in Nigeria range from 71% in Kwara to 5% in Kano, and within Botswana from 69% in Lobatse to only 6% in Kweneng West. The average range between the highest and lowest climate change literacy rates for sub-national units is 33%.

When considering regional patterns of this gender gap, we found that 60% of countries sampled had a difference between men and women greater than 10%, and 11 of the 15 countries with the largest gender gap are in west Africa. This is a concern given that women are often more vulnerable to climate impacts than men.

This gender gap is a global phenomenon. A study covering 54 countries (only one African country) found women aged 15 years old were on average 4.7% less likely to be climate change literate than men.

We found that education is generally equally effective in increasing both men’s and women’s climate change literacy.

The results of our study can guide policy makers and civil society when intervening to increase climate change literacy. Africa is projected to undergo substantial shifts in urbanisation, education, gender equality, mobility and income in the near future. Rates of climate change literacy are therefore likely to evolve with these processes, as well as with changing climate hazards.

Large inequalities exist in climate change literacy between regions. And rates are lower in rural areas and among women. People living in poverty are also more vulnerable to climate change impacts and more likely to perceive changes in droughts and flooding. Yet these groups often have the least adaptive capacity, highlighting the urgency of enabling adaptation responses for these groups, including increasing access to financial and knowledge resources.