Confucius said many moons ago that the man who asks a question is a fool for a minute, the man who does not ask is a fool for life. Socrates also once said: “I cannot teach anybody anything. I can only make them think”. This is exactly what we have been trying to do for 25 years now.

One of the things I have noticed worldwide, and something that never ceases to amaze me, is how little the knowledge available out there is put into practice out in the field. Often when I mention and physically show some papers on my travels, the remarks nine out of ten times is “we haven’t seen this”, and “we didn’t know this”. And therein lies the problem. 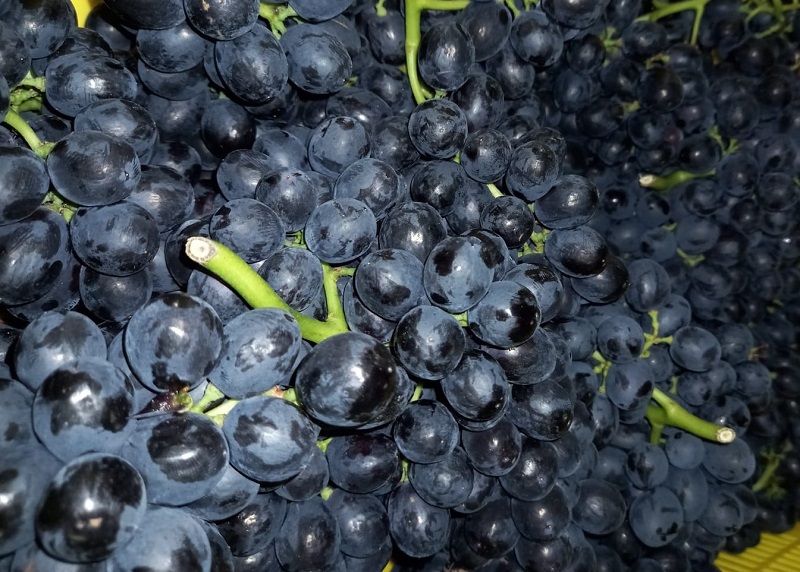 You will have the same results year on year if the root cause of a problem is never addressed. Here correct postharvest technology proves a superior quality product. Image credit: Jan Lievens | UTE

The knowledge is there, the research has been done – and is still ongoing – in technology that has already been researched and evaluated in laboratories for over 50 years. Sure, times change, and circumstances do as well, but the basics are there.

There is a famous Latin saying: “Ipsa scientia potentia est”, or knowledge itself is power…

If the knowledge just stays in certain circles though, it also proves a point. Who wants to cling desperately to that ‘power’ one has to wonder? In fact, ever since 1954, there have been masses of reports, tests, research papers, publications, books, articles, and in-depth studies done on postharvest processes, especially in fruit.

I have a library second to none of books and original articles from reputable scientists and researchers from all over the world. The institutions that produced valuable information are in multitude and far too many to mention as somebody, somewhere would undoubtedly get keyboard fever in complaining that I forgot to mention her or him! So that I will not do.

Anyone is welcome to contact me to see some of the original prints in the Deciduous Fruit Grower with written proof, that even since way back as the early sixties, certain issues have been known in the industry. And these are still not being properly addressed!

The real problem is that the knowledge does not seem to be activated in the field in a practical way.

This then brings us to another phenomenon: the industry is constantly running behind the facts, working with reactive management – reacting after a problem occurs and treating the symptoms. Your goal should not be to simply react quickly and alleviate the effects of the problem as soon as possible. I believe however that one should apply proactive management – rather preventing problems from occurring in the first place.

There are many techniques that can be used for this purpose. In this case they will range from good practices in controlling the complete cold chain, to analysing the problems in detail that have already occurred and then taking action to make sure they never reoccur.

The accuracy and precision of the diagnosis are also important. The focus should always be on addressing the real cause of the problem rather than its effects and just treating the symptoms of the real cause.

And when you have, year after year, experienced the same effects and you do not address them, these problems will re-occur. Remember, nature never ever breaks her own laws.

One must also be careful not to just tackle causal factors, that is the factors that affect an event’s outcome, but is not actually the root cause. Removing this causal factor could perhaps benefit an outcome, but does not prevent its recurrence with certainty.

So, bottom line is: stop chasing and solving symptoms, it is like putting a plaster on a wooden leg. Your problems will stay and will come again and again, year after year.

It’s time to activate available knowledge in a practical manner!